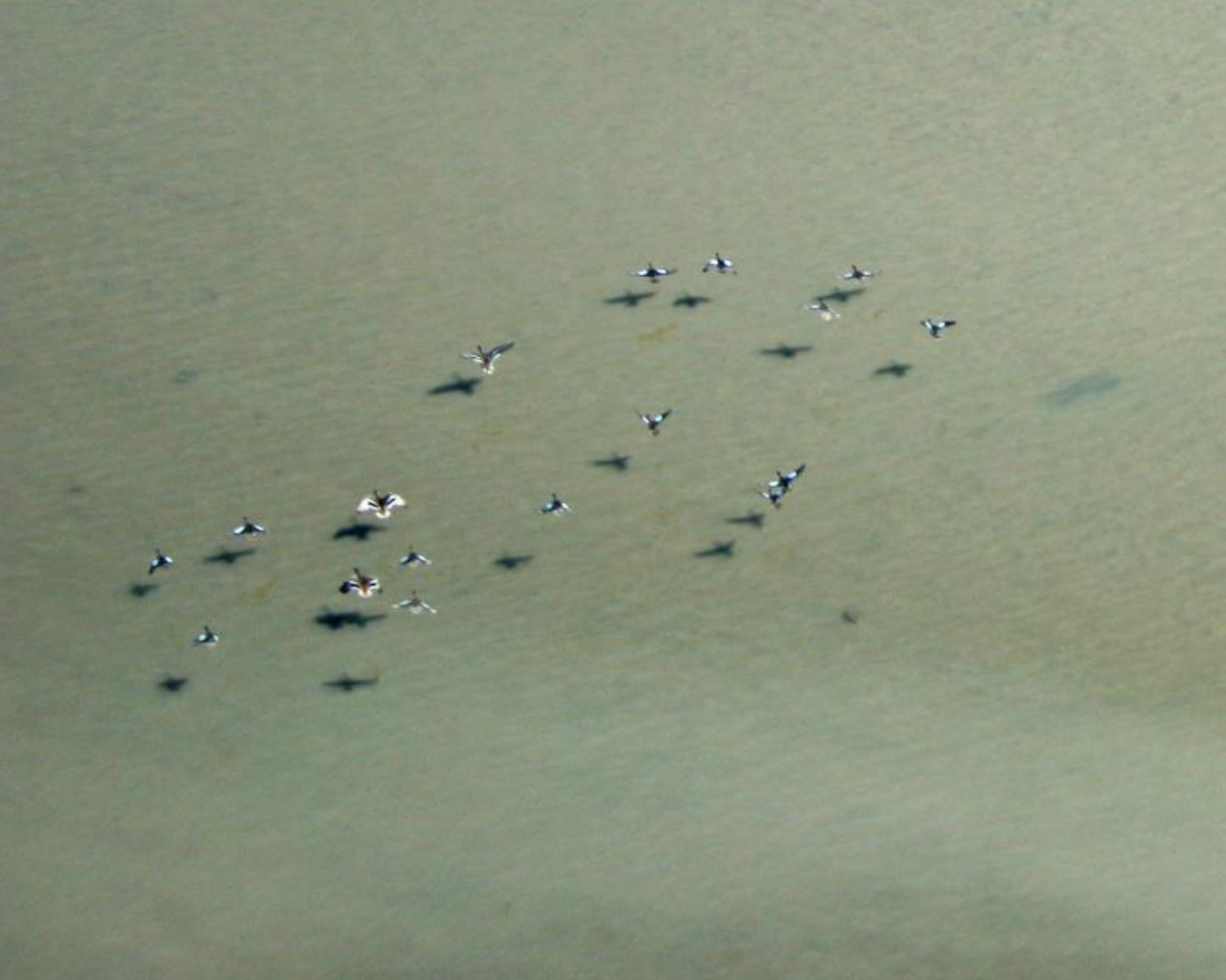 Weather permitted us to fly the entire waterfowl survey this week despite the 105o heat index. Teal abundance actually dropped (37%) along the Illinois River compared to the previous week. We have lost blue-winged teal over the last couple weeks due to flooding. I estimated 17,020 teal in the Illinois Valley from Hennepin to Meredosia; however, the total was 21% below average. Hopefully, cooler weather arriving on September 10th and falling river levels will allow us to hold a few more of these early season migrants.

A few ducks are using the central Mississippi River where I estimated 8,420 teal (57% above the 10-yr average). Many areas of the Mississippi River from Quincy to Grafton were still dewatered to promote duck food plants, so water was at a premium so to speak. Speaking of waterfowl habitat, refuges along the Mississippi appeared to be in good condition. Swan Lake NWR looks significantly better than it has in recent years. All the other refuges south of Quincy are at least average and many look to provide excellent habitat this fall. Shanks, Cannon, Delair, Towhead, Batchtown, Cuivre, and Dardenne, as well as, Keithsburg and Louisa should all have abundant food. The submersed vegetation (pondweeds) looks great along Pool 19 so diving ducks should fare well along the central Mississippi.

This week my topic is blue-winged teal. Blue-wings are appropriately named for the large skyblue patch on their wings. In flight, they resemble the much larger northern shoveler. Bluewings are the primary target of the early teal season. They are the first migrant duck to arrive in fall and the last to show up in spring. Most of the blue-winged teal will have departed central Illinois by the last week of September. They winter in the very southern U.S., Mexico, Central America, and northern South America. Blue-wings feed in water <8 inches in depth, usually in very shallow water and sloppy mud. They feed mostly by bill dipping, picking, and submersing their head in the shallow water. Their diet during fall consists mostly of seeds (smartweeds and millets) with the remaining ~25% consisting of insects, snails, and other mollusks. Once we know the foraging methods of blue-wings, we understand how the recent flooding in the Illinois Valley has decimated the wetland habitats used by this small, early-season migrant.