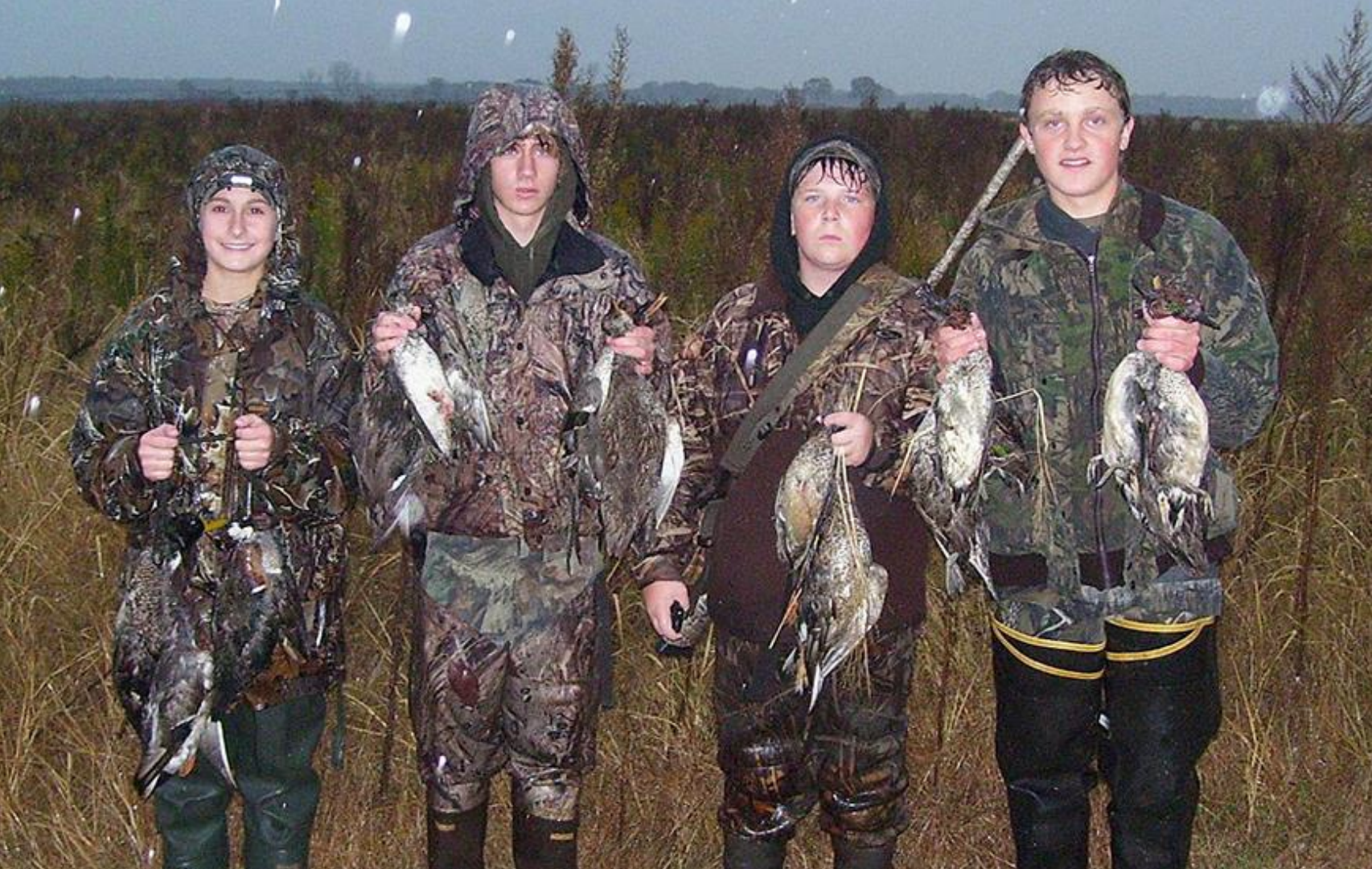 We were able to fly the waterfowl survey on Wednesday for both the Illinois and Mississippi rivers. Many of the refuges and gun clubs were adding water and getting ready for duck season openers. We found waterfowl numbers were pretty normal for mid-October, and duck abundance was 14% above average along the Illinois River with non-mallard dabbling ducks dominating the numbers including: northern pintail, American green-winged teal, northern shoveler, and gadwall. Ruddy ducks have also started to show up in their usual locations. The Mississippi River was slightly (17%) below average; however, a couple key refuges were just starting to move water. Pintails and green-wings were the most abundant ducks along the Mississippi.

New migrants arrived on Thursday morning as confirmed by friends in the field. I heard reports of white-fronted geese on both the Illinois and Mississippi. I expect even more migrants will arrive with our temperatures dipping into the low 30s over the weekend. It’s starting to feel “ducky” out there. To borrow a quote from Scott Schlueter at Anderson Lake SFWA, duck season lasts 2 months of the year—the rest is just filler!

Have you ever wondered how many ducks the average waterfowl hunter harvests in Illinois? According to the Illinois Natural History Survey’s Human Dimensions Research Group, the average duck hunter harvested between 0.6–0.8 ducks/day afield or 7.5–11.0 ducks/season during 2003–2013. This was somewhat lower than the average harvest rate of 1.1 ducks/hunter trip on lands managed by the Illinois Department of Natural Resources in 2012. Waterfowl hunters at the Ted Shanks Conservation Area along the Mississippi River in Missouri took nearly 1.7 ducks/trip in 2014. This rivaled the impressive harvest rate of 2.6 ducks/day at the Emiquon Preserve along the Illinois River near Havana in 2010; however, harvest was much lower at Emiquon during fall 2014 when they took slightly over 1.3 ducks/trip. The famed Otter Slough Conservation Area in southeast Missouri boasted over 2.4 ducks/hunter in 2014. Interestingly, Otter Slough achieved this impressive harvest rate with their intensive moist-soil management program and limited amounts of corn. This year, 2015, only 1% of the site was planted to agricultural crops. Almost every hunter has a few good days duck hunting during fall, but to consistently harvest ducks throughout the season is truly impressive.